It's been a while since I've posted anything and honestly I've felt guilty for not posting over the past few weeks.  It's not that I don't want to, it's just because I've been so busy I didn't feel like spending the time putting everything I'm going though down on my blog.

I haven't been doing much running lately, I took on a new job and for the past two weeks it's pretty much taken over all of my time.  I'm slowly getting used to the time and effort and I'm ready to get back to my daily running.  In fact, I'm looking forward to getting out and hitting the pavement again.

Tonight I finally got out and did an easy 5k with my partner Bogey.  He was happy to get out and stretch his legs also so we both enjoyed ourselves.  Now he's knocked out on the couch and I'm watching "Ball of Fury" on Comedy Central.

It's had to believe that the month is almost over - my numbers are going to look pretty sad, but maybe I can have a good week and close the month out on a good note.

I'll leave you with a few pics from the past few weeks: 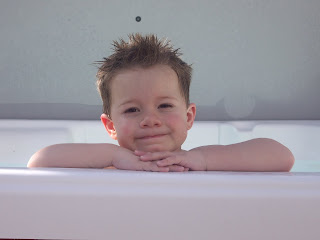 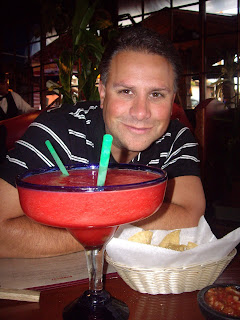 This is what I've been doing instead of running 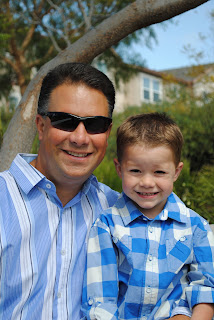 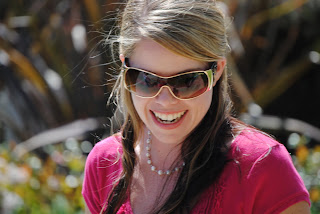 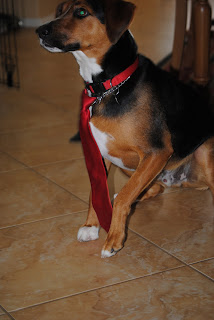 My running partner getting all dressed up 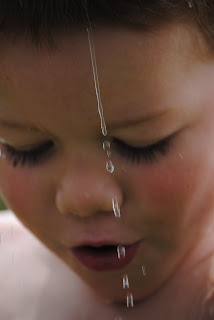 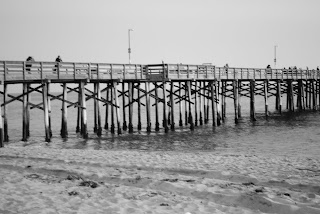 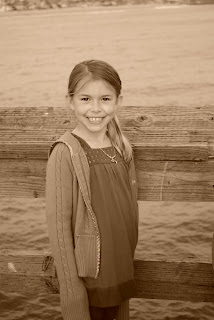 THose are some great photos!

Congrats on the new job, hope you find more hours in the day soon! Beautiful pics!!

i love your picture..you are so beautiful.